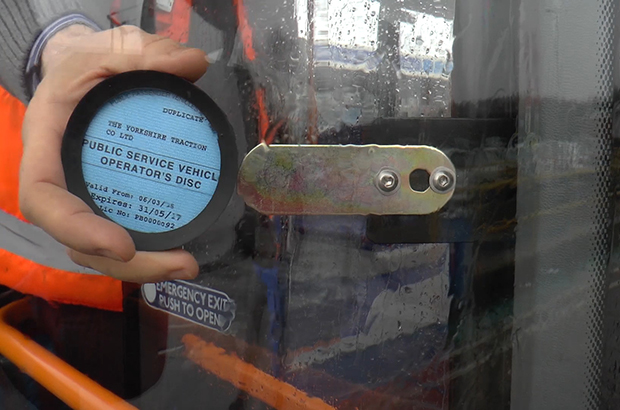 Fair competition is an important principle for any business. Compliant organisations who compete with each other on a level playing field don’t try to cut corners or break rules.

As a compliant operator, you’ll be familiar with the licence standards that promote fair competition in the commercial vehicle industry. In fact, your commitment to working within the rules proves just how effective the operator licensing regime is.

That’s why it’s important for you to know what happens to others who don’t meet the same standards and try to unfairly undercut compliant hauliers.

Traffic commissioners have the power to take action when operators don’t follow the principles of fair competition.

A problem that commissioners regularly encounter is the lending, by one operator to another, of licences and licence discs. Operator licences aren’t ever transferable and discs should never be shared with other businesses - even if there is a margin.

There are many cases where operators lend their licence or licence discs, even though they know it isn’t legal. On other occasions, operators make mistakes because they’re ignorant of the rules.

Significant consequences for those who don’t meet the standards

In a recent case, put before Traffic Commissioner Nick Denton, 2 operators were called to public inquiry after allowing an unlicensed company to run vehicles on their licences.

The consequences were significant. One operator had their licence curtailed to one vehicle for 3 months, despite having work for a second vehicle. Additionally, a transport manager for another company lost his good repute and was disqualified for 3 months.

Mr Denton found that neither company acted with malign intent, but said they should have known the proposed arrangements were illegal.

Mr Denton said the transport manager had been “extremely foolish and naive” in accepting the bogus proposals, while the director of the first company was “extremely reckless” in failing to tell his transport manager about the addition of an extra vehicle to the fleet. The vehicle in question was a fuel tanker, but the company’s director had no experience or knowledge of transporting dangerous goods.

Operators and transport managers should work closely together

Both cases show that operators and transport managers should work closely together and that no individual should have responsibility for doing everything (eg adding vehicles to the licence) without supervision or regular cross-checking.

The action taken by the Traffic Commissioner means that compliant operators aren’t disadvantaged by non-compliant businesses.

To check your operator licence records visit self service on GOV.UK