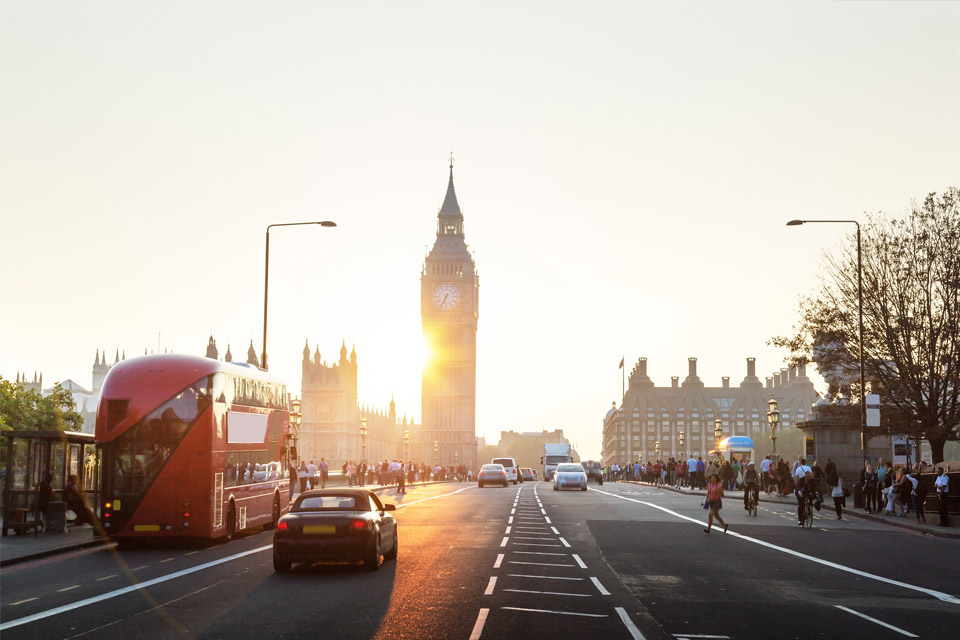 DVSA has joined in a partnership with Transport for London, Metropolitan Police and City of London Police with the aim of reducing the number of unsafe lorry drivers and operators on London’s roads.

Officers from each organisation will carry out joint intelligence led operations, in the form of spot checks on commercial vehicles in London.

This partnership builds on the success of the Heavy Goods Vehicle (HGV) industrial task force, which was set up in 2013 to reduce the number of cyclist fatalities caused by HGVs.

Since the taskforce started, more than 6,030 vehicles have been targeted and stopped for offences including:

Peter Hearn, Head of DVSA Testing and Enforcement Policy said: “Over the past 2 years, the HGV Industrial task force has proved that working together has significant benefits. The partnership will aim to set itself stretching targets and goals, as it continues to make London`s roads safe for all users.”