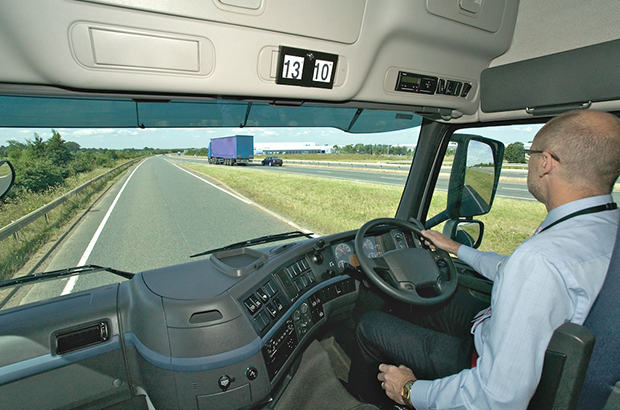 Most operators are well aware of who the traffic commissioners are – and what they can do to licence holders who don’t maintain vehicle and driver safety standards. But what happens when professional drivers get it wrong?

Professional drivers appear before traffic commissioners on a regular basis when their conduct has been called into question.

Any matter relating to a driver’s professional conduct can be referred to a traffic commissioner by the Secretary of State.

A professional driver’s conduct can make them unfit to hold a licence, which can affect their ability to keep working and directly affect an operator’s business.

They’re expected to fully understand the relevant legislation before carrying out their professional duties. This includes the rules around drivers’ hours and tachographs and other behaviour and offending, such as using a mobile phone while driving.

While traffic commissioners deal with every case of adverse conduct on the individual evidence and facts, guidance issued to the industry gives an indication of the likely starting points for specific and more serious offences.

The case examples below show 2 types of deliberate action and the consequences for the drivers:

Mr Adams was stopped at the roadside whilst driving a bus. A DVSA Traffic Examiner detected 3 offences of falsifying drivers’ hours records and referred the matter to the traffic commissioner, who called Mr Adams to a driver conduct hearing.

The commissioner concluded that the driver had deliberately failed to keep a record (by ‘pulling’ the card) and issued a 4 week suspension for each offence – bringing the total to 12 weeks.

Mr Taylor is caught using a magnet to manipulate the tachograph. A DVSA investigation revealed that Mr Taylor and other drivers had committed a number of false record offences by using magnets and interrupter devices.

The drivers were called to conduct hearings, where the traffic commissioner imposed periods of revocation and disqualification – the most serious case received up to 4 years.

Mobile phones and other electronic devices

Using a hand-held mobile phone, or similar device, when driving - except to call 999 or 112 in a genuine emergency when it is unsafe or impractical to stop - is illegal and presents a huge risk to road safety.

The type of action that traffic commissioners are likely to take against these offences (including in private vehicles) varies; the case example below shows the starting point for a driver with previous history.